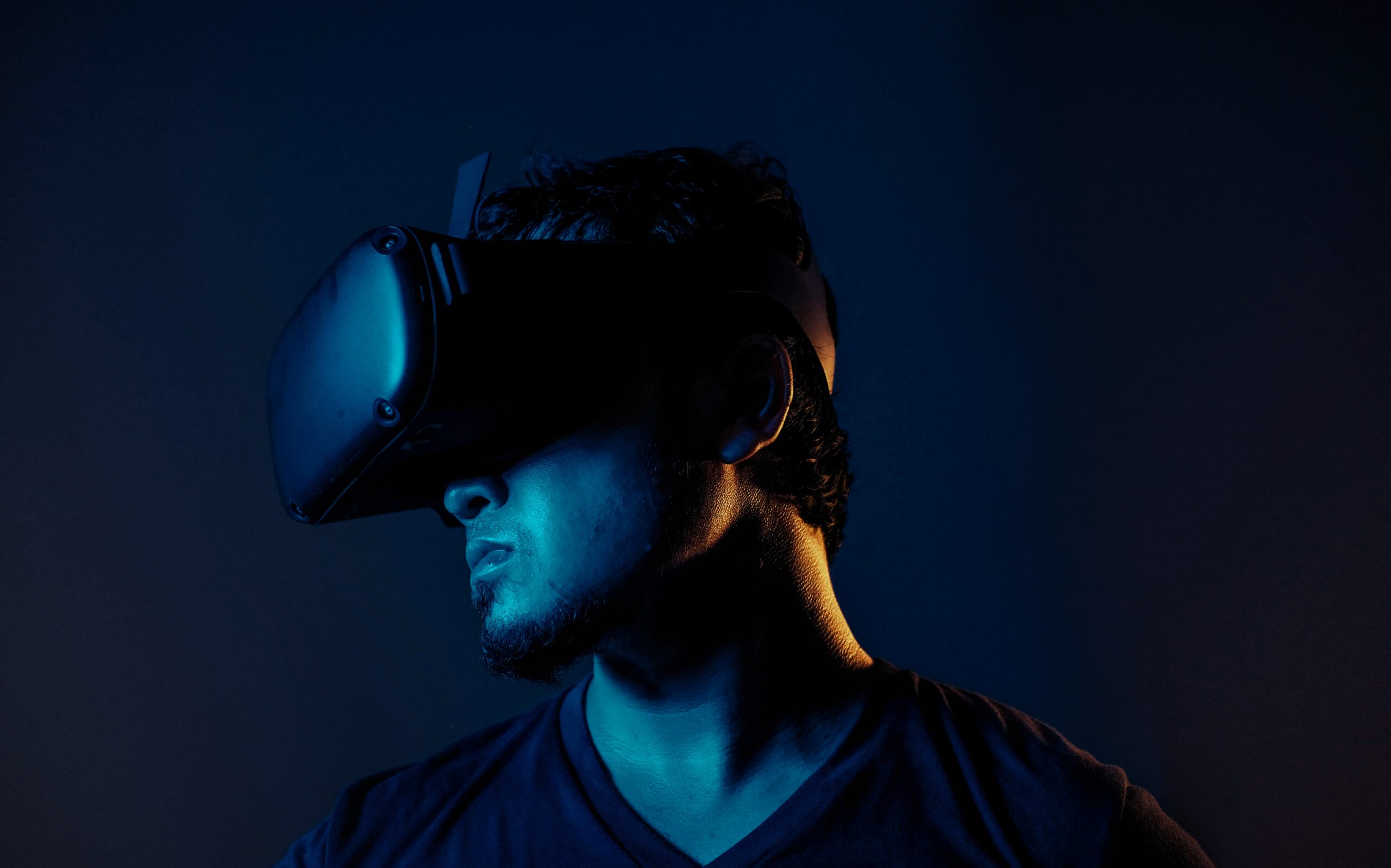 NFTs are the trend of the moment and the early indicator of the IP legal implications that virtual reality could entail in the near future. It is not yet clear to what extent businesses will take advantage of the e-commerce opportunities offered by NFTs, but expectations are high, while grey areas are thick. The recent case involving Hermés and the artist Mason Rothschild sheds a light on the trademark law implications in the virtual world.

In the words of Marty Resnick, research vice president at Gartner, “vendors are already building ways for users to replicate their lives in digital worlds”, i.e. what it is now referred to as the Metaverse). Metaverse is a collective virtual shared space, created by the convergence of virtually enhanced physical and digital reality. It is persistent, providing enhanced immersive experiences, as well as device independent and accessible through any type of device[1]. In this context, trading virtual commodities seems very concrete rather than virtual; some of these commodities are even authenticated by means of NFTs (“Non Fungible Tokens”). These are unique digital certificates, registered in blockchains, that are used to record ownership of a digital commodity such as an artwork or a collectible[2]. NFTs are increasingly used by famous brands online to certify the authenticity and uniqueness of their products carrying well-known trademarks. Despite their authenticity, these secure and certified virtual items still lack regulation and have raised concerns in numerous areas of intellectual property, including trademark law[3].

One of the main issues arising from the relationship between legitimate trademark owners and NFT traders is the damage suffered for “dilution”. This action consists of blurring the well-known trademark’s distinctive character through another sign used by a third party for his products. The latter adopts the copycat sign on goods and services which are similar or dissimilar to the ones bearing the original trademark. As a consequence, the presence of two confusingly similar or identical signs on the market blurs the identity of the well-known trademark upon the public’s mind[4], reducing goodwill. As far as the metaverse is concerned, dilution is a direct consequence of the lack of registration of the relevant trademark classes before relevant authorities (for example, class 9 of the Nice Classification: digital media).

In this regard, at the beginning of 2022, Hermès filed an anti-dilution lawsuit against Mason Rothschild, the artist behind the collection “100 MetaBirkins”[5]. MetaBirkins are NFTs that depict furry renderings of the renowned Birkin™ bag. They are traded on the NFT platform “OpenSea”[6]. In the complaint that it filed before the New York Federal Court, Hermès claims that Mason Rothschild is “a digital speculator who is seeking to get rich quick by appropriating the brand MetaBirkins for use in creating, marketing, selling, and facilitating the exchange of digital assets known as non- fungible tokens” which simply “rip off Hermès’ famous BIRKIN trademark by adding the generic prefix ‘meta”[7].

Indeed, MetaBirkins are commercialized using a recurring series of identifiers bearing the reputable trademark belonging to Hermés. For this reason, the claimant places dilution side by side to unfair competition. Elements supporting this interpretation are, for instance, the URL containing the term “Birkin”, the bag design of the NFT being unequivocally the registered Birkin bag depiction and, clearly, the name itself of the digital commodity and its exorbitant price. As a consequence, it seems that the exploitation of the Birkin sign allows Mr. Rothschild to cash in on the reputation he has done nothing to establish[8]. Hermès is on this same page, claiming that the buyer might be misled by the use of the term Birkin by believing that the expensive NFT is associated with its products. According to Hermès, Mason Rothschild’s conduct distorts the origin of the virtual good; therefore, “[b]y falsely suggesting a connection with or sponsorship by Hermès, Mason Rothschild is likely to cause public confusion constituting unfair competition”.[9]

As a further step, it is worth mentioning the IP institution called “secondary meaning”, claimed by Hermès in favor of his sign. According to U.S. Law[10], to establish secondary meaning, it must be shown that the primary significance of the term in the minds of the consuming public is not the product but the producer[11]. Secondary enhances the distinctive character of the trademark acquired through its commercial use. In this regard, according to plaintiff, “the Birkin trademark has come to have a secondary meaning indicative of origin, relationship, sponsorship and/or association with Hermès and its distinctive reputation for high quality”. The public is likely to consider Mason Rithschild’s use of the MetaBirkins sign as authorized, licensed or associated to Hermés, and purchase the NFTs in this erroneous belief[12].

According to Hermès, its trademark has acquired a certain degree of secondary meaning and distinctiveness. Speaking of which, the prefix “meta” might not have the degree of distinctiveness which is necessary to distance the association of the expensive Rothschild’s NFT from the status symbol Birkin-ish design, since it is considered as being too generic[13].

The fact remains that Hermès has not registered “Birkin” for digital goods class. This lack of action originates a grey area leading to numerous questions, such as: to what extent is the metaverse approachable to real world case scenarios? Many other brands, such as Nike, have used NFTs as a digital certificate of authenticity[14] and this solid IP trouble for virtual items might be only at its early stage.